With close to a million people displaced from their homes, some living in bushes and others in neighbouring Nigeria, Citizen Outreach Coalition-Cameroon (COC-Cameroon) has extended a helping hand to some of them in Bamenda, the North West regional capital. The aid was administered with help from Bamenda based organisation Youth Outreach Programme with Funding from Mission 21, a Swiss faith organisation.

Some 60 people including ten families were given basic necessities and food items including rice, salt, cooking oil, and basic toiletries on Saturday September 28 2019 in small Mankon, Bamenda. Most beneficiaries who have lived in the regional capital for more than a year were displaced from towns and villages including Kumbo, Batibo Mbengwi, Bafut and Ndop as fighting intensified between separatist fighters commonly known as amba boys and the Cameroon military. Hostilities broke out between government forces and armed separatist in 2018 following protests first by lawyers and later teachers over the imposition of French judges and teachers iacross English speaking Cameroon. The separatist say this was because the majority French Cameroon government wanted to assimilate Anglophones who make up twenty percent of the country’s’ 24 million population. 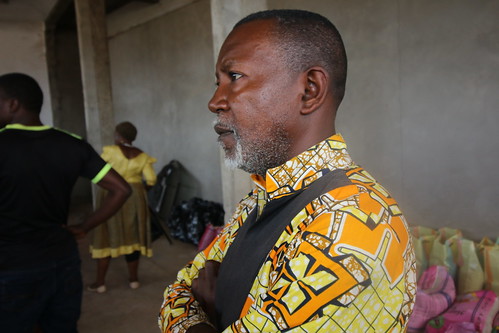 Suh Margaret 38, a mother of four from Bafut said she was grateful for the support from COC Cameroon since she had been struggling to feed her family. She lived with her elder sister in a small crammed two bedroom house in small Mankon and all her children ranging in ages between 6 and 14 were no longer going to school. Their family compound was burnt down presumably by the army in November 2019. She had not seen her husband since their house was burnt down. He is presumed dead.

Another beneficiary Daniel 43, did not want to give his full name but said the Cameroon government could have handled the crisis much better and all these large scale suffering would have been avoided. “ Too many people have died now, too many villages burnt down. There is too much bad blood against the government. I lost three members of my family including my sister-in-law when the army burnt my house in Batibo village. I don’t see how the crisis can be resolved now without separation”, he said.

According to COC Cameroon founder Francis Ngwa a UK resident who was on a brief visit to Cameroon, the aid to displaced persons would never be enough as most preferred living in their own homes. He called on Cameroon government officials to resolve the crisis sooner rather than later so that people could return to their homes or go back and start rebuilding-a task they will need to have support to achieve. Mr Ngwa promised the organisation will continue supporting IDPS and refugees when that is necessary and that are available funds to achieve that.

COC Cameroon joins a long list of other organisations giving aid to the internally displaced people in the North West Region as thousands of people get added to a long list of displaced persons. Without talks between the non-state “amba” fighters and Cameroon government officials, there are no signs the crisis will end anytime soon. This can only make a bad situation worse for the almost one million internally displaced persons. Citizen Outreach Coalition is a registered charity in the UK and COC Cameroon is a country office of the same organisation. The organisation is also registered in Sierra Leone with plans to open another office in Kenya. 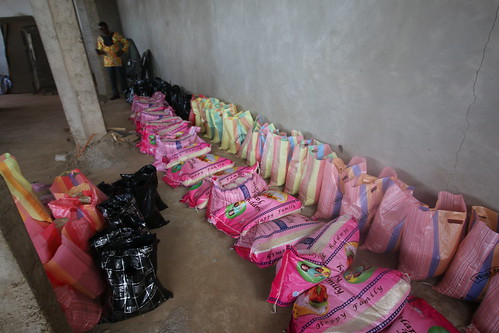 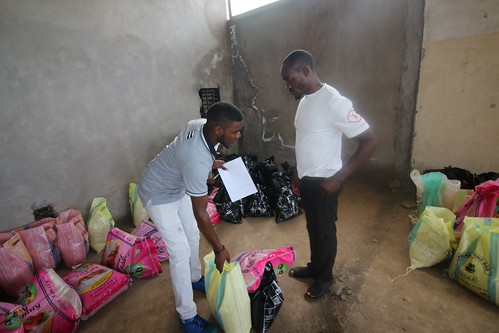